Here's what's been occupying most of my recent free time: 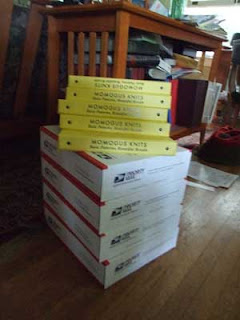 This is the end of the TNNA orders, which took a lonnnggg time to get organized. But they're finally all shipped out. Momogus Knits is now in 49 stores in 14 states. Yippeee!

And now here are some finished Momogus Knits projects from customers at The Tangled Web. Here's Sue with her finished Fingerless Gloves: 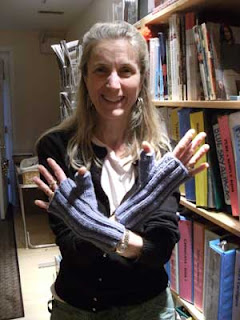 Here's Marina, who brilliantly adapted the Double-Knit Felted Clutch pattern to make soap sleeves, one of which she gave me (below), complete with lovely soap. A great gift idea!!! 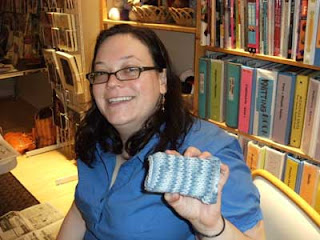 She also finished her Mosaic Knitting Pillow from a class she took with me in the spring. I lurve the color combination on this one: 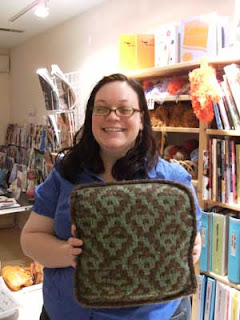 We just got back from TNNA by way of Altoona. Great time - so much food for thought! I am so energized I can't wait for tomorrow so I can get going with all the things I've been thinking about!

Details to follow!!
Posted by diana at 7:45 PM No comments:

Well, almost off to Columbus! Today is the day we were supposed to leave for the annual TNNA [National Needle Arts] Convention, bright and early. However, young Gus was named to his baseball league's All-Star Team, which has its game tonight, so we can't leave until the game is over. And it's been raining all night, so we're not sure the game will be played tonight, in which case.... oh never mind. I won't bore you with the crazy machinations that Matthew and I have been debating all week. We'll get there and it'll be fine.
I've been debating which knitting projects to take with me, which is of course the most important thing on every trip. It's a long car ride and there is some down-time sitting at the booth. When I'm not swarmed with potential customers - ha ha!!
I think I'll work on the final numbers for this: 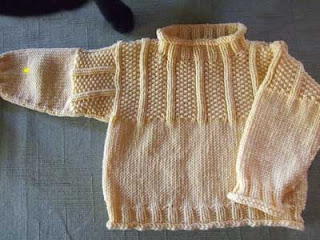 This is the Baby Chestnut Hill Gansey. I worked up this prototype last summer and that was it. The yoke requires some serious numbers-juggling, so I was lazy and gave up on it. But I also love it, so I'm going to tackle it and figure out the numbers for another size. Then I'd like to get started on a Child's version.
In non-Momogus-related knitting, I'm chugging away at the Lady Eleanor Stole, which will be a Knit-Along at the Tangled Web in the fall. And I think I'd maybe like to try these: 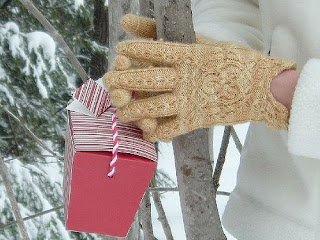